POPPI 2.4.1 released on Wednesday 4 February 2009 - single login to use POPPI and PANSI enabled

The population information in POPPI has been updated with the revised 2004-based long term subnational population projections published by National Statistics Online on 27 September 2007.

News and information from IPC 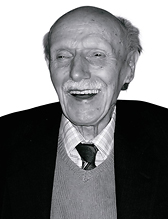 Enter your email address below to receive instructions on how to reset your password.